According to  information gathered by  the news agency of Nigeria, the gun men went into the church during the 5:45 am early morning  mass and shot a particular man.

The armed men later went on rampage,  shooting the rest members of the congregation.

The source however added that the priest of the church was not injured in the incident.

The commissioner of police in the state confirmed the incident adding that more details will be given after further investigation. 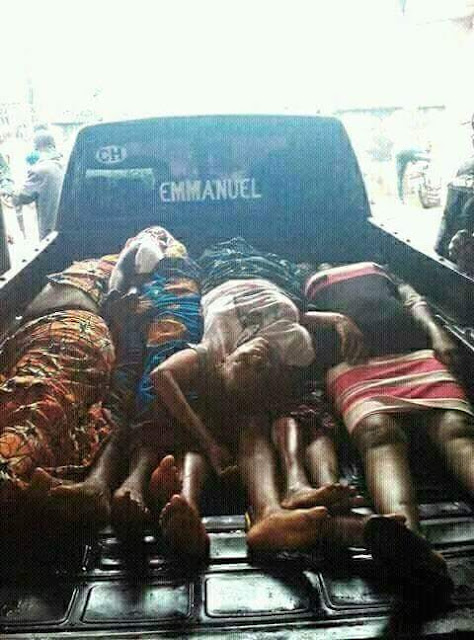 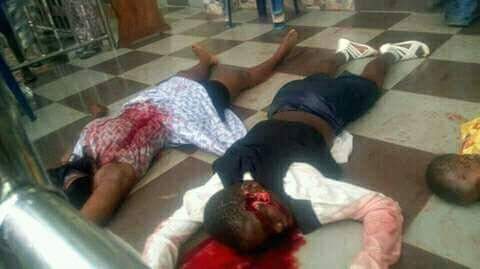