August 07, 2017
The Lagos state government has expressed an unrelenting determination in the  proposed relocation of computer village market located in the capital of the state .

The planned relocation is part of Governor Ambode Akinwumi's plan of making Ikeja a model city as confirmed by the commissioner for information and strategy, Mr Steve Ayorinde.

He said: "The Ikeja model city master plan designated the present computer village for residential use and the government will adhere to the plans to make the area more organized,serene and habitable.

According to the government , relocation of the market Katangowa in Agbado Oke-odo Local council development area, was part of the strategy aimed at addressing infrastructural challenges within the state capital.


He said: “The Ikeja Model City Master Plan designated the present Computer Village for residential use and that the government will adhere to the plans to make the area more organized, serene and habitable.” 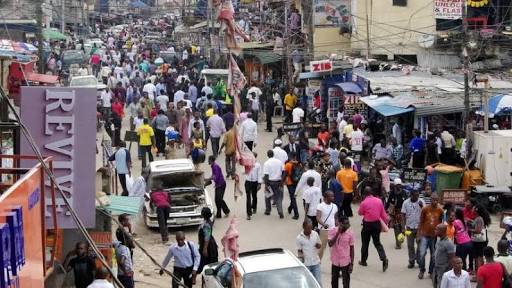