The commissioners whose appointment was initiated on the third of December 2014 according to the news agency of  Nigeria(NAN) were asked to hand over to the various permanent secretaries of their respective ministries.

Among those affected by the change were Owoseni Ajayi (Justice), Toyin Ojo (Finance) and Kayode Ojo (Works) and many others.

The governor also thanked the commissioners for their services to the state and humanity and and wished them well in their future endeavors. 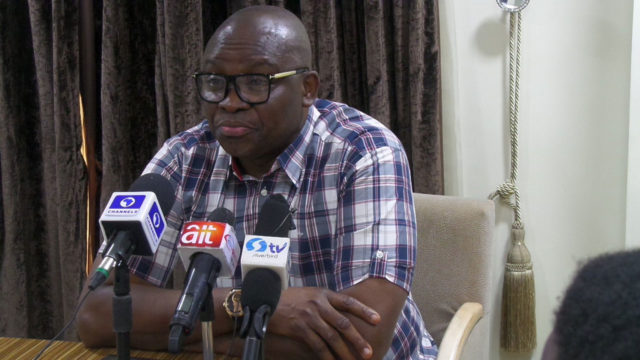